War of the Realms – Chapter 8 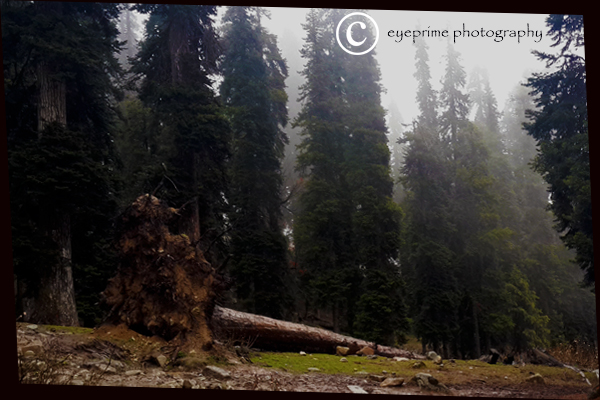 As he entered the woods he had felt the wave from, he began noticing Earth Magic remnants all around. Somebody had gone to a lot of trouble to hide this place, but a powerful Mage like Kol could track the remnants. He noticed cloaking spells all around, along with befuddlement charms. He stopped the charioteer before they ran into any of these, then destroyed the charm and carried on. Only once did he miss one. They were turning around when Kol realised what had happened and destroyed the charm. Finally, he reached an interesting charm he had to think about for a while before he could understand it.

Kol cautiously stepped over the shield line. Nothing happened. He walked forward. Idly, he thought that he was, perhaps, the first person to cross one of Hector’s shield lines. Now, for the question of finding the Earth Mage himself.